In Kentucky and almost off the Cumberland River


Today started with a more early take off,  pulling up anchor and cleaning the decks before breakfast!  We cruised with the help of Rob at the helm, giving Captain Al a bit of a break.  The highlight was passing the Kentucky State Penitentury which is an old and awesome building. 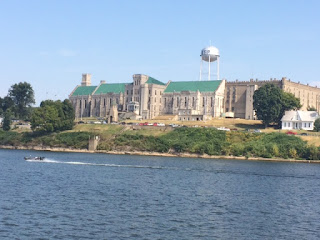 No bad guys came aboard so we continued on our way!! 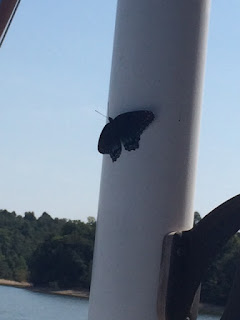 But we did pick up a hitchhiker along the way that was a rather attractive addition to the boat!

We found a lovely ancborage in a cove and watched barges move down river while we floated in the water with beer in hand!  Because we all need our walk, we took the whaler, Victory Lap to shore  and found a fine country road to walk in the Land Between the Lakes. 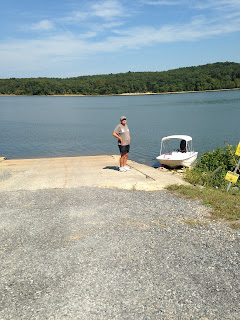 Al with Victory Lap at a boat ramp
Later Al and Rob played rescue to help a stranded boater. 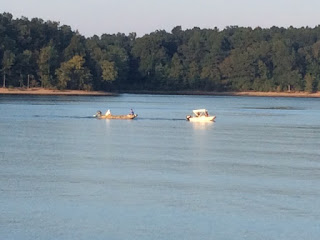 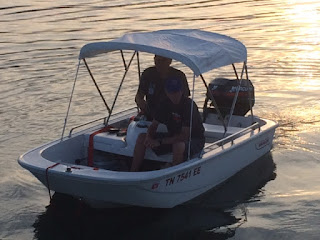